Although followers numbers are often considered as one of the clearest ways to measure the popularity of influencers on their social media accounts, that might sometimes be inflated by spam or inactive accounts. Being a social media expert, it is the whole sole responsibility of him/her to determine how many fake followers do influencers have in their accounts? And more importantly, to dig out the ways to eliminate the false followers who actively detract from their page.

Fake accounts on Instagram are those accounts that have been created using different and fictitious email addresses and sold to real Instagram influencers as an option to increase their popularity and social reach.

Building a loyal, trustworthy and engaged following on Instagram is a very much difficult task, especially for those who are new in the market. Micro-influencers are some of the most likely individuals for bot use (to make Instagram believe that the accounts are real, they usually mimic the activity of real influencers.

Purchasing engagement through fake accounts boosts vanity metrics and gives the picture of a well-engaged account. However, these measures fail to deliver the exact statistics of meaningful return on Investment (ROI) when it comes to sponsored influencer content.

According to findings by market researchers, as many as 8 to 10% of Instagram accounts are fake, while up to 35% of them may actually be inactive and raise questions for marketers such as

1. Are my influencers real?

3. How can I determine and differentiate between real and fake influencers on Instagram?

Here are the top 4 characteristics of fake Instagram accounts that will surely help every marketer to determine between real and fake influencers:

One of the biggest recognition of a fake account is a lack of profile image. Fake accounts will use images from Google to show others that they are authentic.

3. The ratio between following and followers

Fake accounts typically have a high ratio of people they follow against people following them.

Bot accounts usually use random numbers or letters as username without making any sense.

What are the ways to spot fake Instagram followers? Sharing with my top 5 tips to spot between real & fake followers of their influencers:

If any influencer purchased engagement to boost their credibility and potential, evaluating the comments on posts can often help marketers to judge the reality and fakes. Comments on posts that have been purchased by influencers are often extremely generic or nonsense.

Marketers need to evaluate an influencer’s followers and look for their accounts who are without a display picture. Accounts that follow thousand but maintain only hundreds, meaningless and nonsense usernames and accounts with no or less number of posts on their pages.

Marketers should examine an influencer’s overall social presence before signing any work with him or her because it will give them a clear picture of their targeted audience and reach too. Most of the well-known and established Instagram influencers do have their profiles with high maintenance on Youtube, Facebook, and Pinterest too. They usually involve themselves in blogging as well.

Marketers should check videos posted by influencers on their stories or pages to check the views they get in their videos and match them with the number of followers they have. Because this will give them a meaningful and authentic percentage of their total follower's influencers have.

Instagram has taken few steps to ensure that only real accounts will exist and to remove the fake accounts out of it. To ensure the success of influencer marketing campaigns, marketers should choose their influencers carefully to reach their targeted audience. 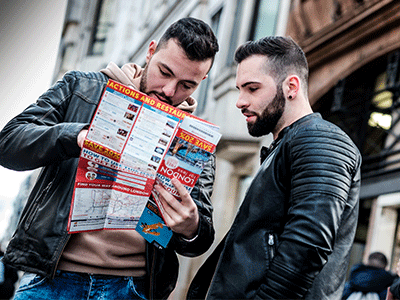 How to Find Local influencers for Promoting your Brand?

Are you embarking upon a new business venture? Well, starting a business is an exhilarating and thrilling experience. But the significant roller coaster aspect in every startup is Marketing, which is imperative and difficult altogether.

END_OF_DOCUMENT_TOKEN_TO_BE_REPLACED 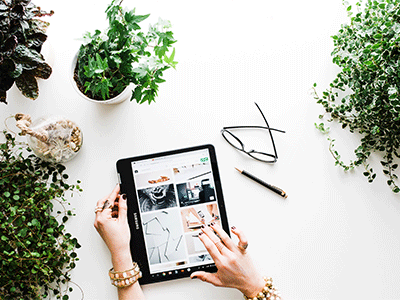 Micro VS Macro Influencers? Who is good for your campaigns?

Influencer marketing has hit the market like a sack of brick over the years. It has proven one of the best ways to promote engage the brand with the right audience. According to the recently released report, 80% of marketers find this strategy most effective

END_OF_DOCUMENT_TOKEN_TO_BE_REPLACED 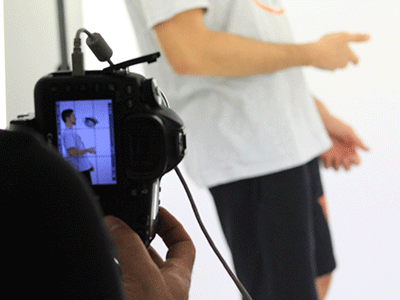 Top 5 reason why brands should use influencer marketing in 2019